Betting on the Winning Side 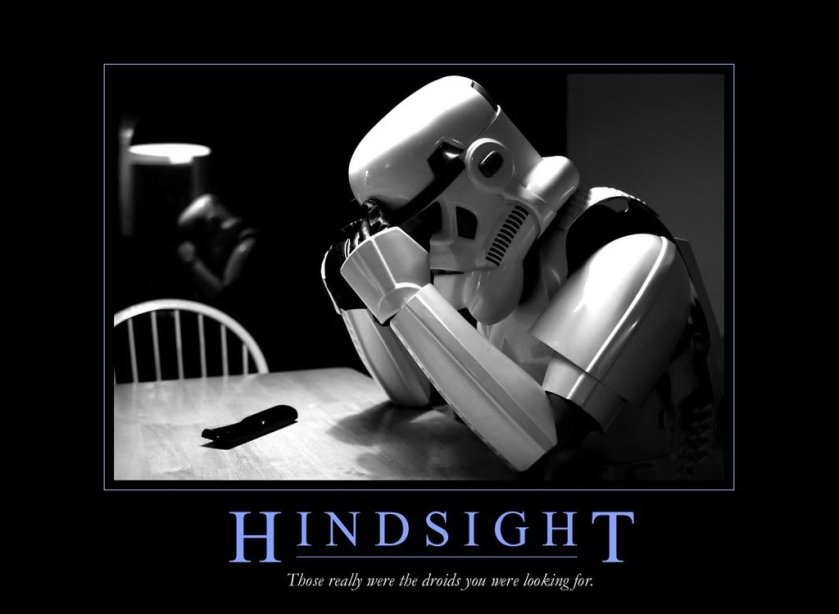 I have come to the realization that I’m totally a supernerd. I love Star Wars, Battlestar Galactica, and all things technology.

I won’t lie. Lately, I’ve had a crisis of faith. While I hold steadfastly to my belief in God, I sometimes wonder, does He believe in me?

I feel like I let God down constantly. I have a quick temper. I have a judgemental nature. I’m never even close to not being a complete sinner. It sometimes feels like this life is impossible. I can’t be godly. I’m too ungodly.

That’s all true. But today, I think I have a different understanding of God. Does God laugh at our attempts to create alternate realities? I don’t think so. I think He understands we were made in His image, and creating reality is His best work. Did He know I would find technology incredible and alluring before He called my name? He did. I am not worthy to be called His child, but He knew long before I did, I never would be. Instead, He knew how low I would fall, but He called me anyways. I appreciate His mercy. I appreciate His trust. I will fail Him, but I will always try not to.

Sometimes, we just have to decide which side of the line we will hold to. I don’t want an existence that means nothing. Maybe I’m a fool. I doubt it. But if I am, I won’t have the awareness after death to understand I was wrong. To me. I’m betting on the winning side.

7 responses to “Betting on the Winning Side”