People from the Palace Beautiful 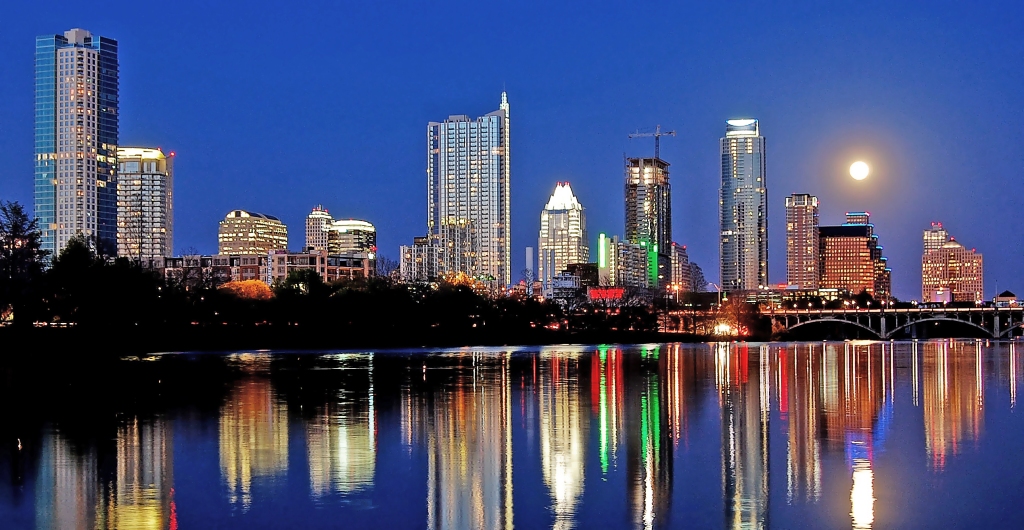 This week I moved into my apartment! I officially live in Austin, Texas!

Of course, none of this would have been possible without my friend, Exodus. I’m both thankful to the Lord as well as for her faithfulness to Him too. She reminds me of the part of The Pilgrim’s Progress by John Bunyan where Christian finally gets to rest in the Palace Beautiful.

“Atop the Hill of Difficulty, Christian makes his first stop for the night at the House of the Palace Beautiful, which is a place built by God for the refresh of pilgrims and godly travelers. Christian spends three days here, and leaves clothed with the Armor of God (Eph. 6:11–18),[14] which stands him in good stead in his battle against the demonic dragon-like Apollyon, (the lord and god of the City of Destruction) in the Valley of Humiliation.”  (ref. Wikipedia)

I’ll admit. I’ve gotten pretty used to things going south on me. Since Chef and I split up, I’ve encountered a million financial problems along this 3 year stretch. Broken-down cars, dangerous neighborhoods, and lower than median wages, which is the norm for most women. When the income was a dual one, that wasn’t a problem. But supporting myself alone has made me really take notice of the glaring differences in what women earn for doing the same job a man does. We’ve come a long way, but we still have further to go. So, when a problem presents itself these days, I immediately assume it will be almost insurmountable, and the solution will suck almost as bad as the problem.

Yeah. I’m full of sunshine and rainbows. I know. Life has just kicked me down enough to make me wary of it.

When things went wrong in Red Rock, I found myself literally adrift. Yes. My aunt and father would never let me be homeless; but somehow, that was just as bad. Being separated from 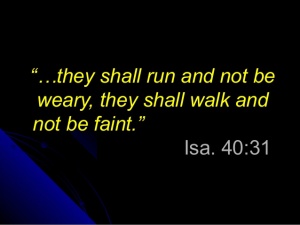 my pets, squeezed into an already full home, and interrupting a very peaceful, positive atmosphere was just not something I really felt I could do. For about a day, I considered returning to Tulsa, to Chef, who has his own home, and is generous enough to allow me to stay there with him if I ever should need to. But, as Exodus pointed out, I hadn’t really given Austin much of a chance. I’ve only been here two and a half months. So, with her help, we set about finding me an affordable home that would allow me to keep Sparrow and Oliver. Most places here are very dog friendly, but mastiffs are on the lists of breeds not accepted in most apartments. Plus, remember when I left the ghetto apartment that first year Chef and I split up? Well, that broken lease was causing me problems too. In Tulsa, it didn’t matter. All you had to say was it was in the 6 – 1, on Peoria, and landlords would just nod knowingly and move on. Here, they have no idea how dangerous that neighborhood is. On paper, I just looked irresponsible.

I got rejected by the first place I applied. I intentionally picked one in a bad neighborhood, mainly because it was cheaper than everywhere else. When I got rejected, I was borderline depressed. If the Austin ghetto won’t have me, who will? For several days, I used breathing exercises to calm panic attacks, plus Exodus talked me off the ledge practically daily. However, when I found the apartment I’m in now, I had a feeling I was going to get in. It is much nicer than the first one, located 4 miles from work, and I could keep Oliver. I explained the broken lease, and the importance of using my middle name for the background check — (there’s a Catherine Irene Martin lighting the world on fire in Oklahoma), and paid the non-refundable fees. I, then, set back to wait the excruciating 4 days expected for a decision. You can imagine my gratitude and relief when I was called a whole day early to say I was approved. Yes, guys. The Lord had mercy on me.

I’ve spent two nights there now. Thanks to Exodus, Rebekkah, Dad and some of my friends at work, I have amassed a small amount of necessities to really make the place feel like my home. Today, I get some furniture!!

Getting in is only part of the journey. Now I need to maintain it and rebuild my bad credit; but the joy I feel is just amazing. I don’t remember the last time I’ve slept so peacefully. I just don’t.

How do you genuinely say thank you, both to the Lord and to those who sacrificed their hard-earned money and time to give a financially strapped person like me something as big as a home? I don’t really know. The words seem so cheap in comparison, and a card seems even worse. I’ll figure something out, but whatever it is, it won’t compare. I’ve spent some time with people from the Palace Beautiful, and feel refreshed and strengthened again!

“Hear, O Lord, and be gracious to me;
O Lord, be my helper.”
You have turned for me my mourning into dancing;
You have loosed my sackcloth and girded me with gladness,
That my [d]soul may sing praise to You and not be silent.
O Lord my God, I will give thanks to You forever”

6 responses to “People from the Palace Beautiful”

Leave a Reply to The Brighter Side of 40 Cancel reply