Bird’s Buffet of Stuff That Happened This Week 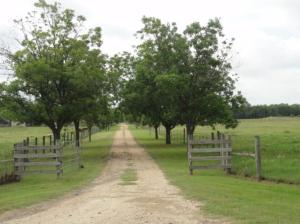 Since Red Rock, Texas does not have internet service, (to my utter shock and disbelief), I am forced to store up events and happening and spill them here once I return to Austin on the weekends. While I know you guys are absolutely riveted by my Facebook postings of my dogs, Sparrow and Oliver, I feel like I need something more substantial to go along with them, or I’ll lose you. It’s the price I pay for having intelligent followers.     🙂

And oh the stories I have for you guys. … Where do I even start? This one is going to be a buffet of stuff!!! Brace yourself.

How my one visit to the local church my cousin attends started a whole thing.

So, for those of you not current with my latest events, I left Tulsa, Oklahoma and moved back to Austin, Texas area about 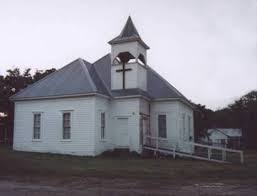 a week ago. My two dogs posed a problem. Dad lives with his sister, and she is both not an animal person, and has OCD about cleanliness. I’ve never seen someone get so stressed out about a spoon in the sink, but obviously, having someone come stay with you while you get on your feet is stressful enough without adding Sparrow and Oliver into the mix. So, Dad set up a place for them to stay with his cousin, Red, and her husband Marlboro. They live on 50 acres of land out in the middle of nowhere in a tiny bump in the road …village?…township?….community?…called Red Rock, Texas.

Both Red and Marlboro are elderly, disabled, and know entirely too much about everybody else’s lives that live in that same area. Because I actually need my dogs for my own psychological well-being, I decided I would rather stay out with them until I knew exactly where I will be working. I drive into town and stay with Dad when I have an interview or on the weekends to catch up on writing, etc. Otherwise, I’m 50 miles away in Deliverance country. 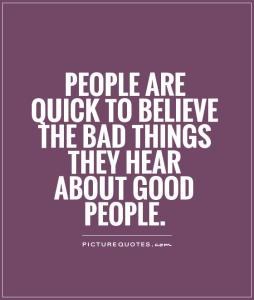 After a full day of Red telling me every horror story known to mankind about all the neighbors surrounding us, she moved on to the soap opera that is the local church. I hated hearing all this stuff. I really, really hated it when I began to know who the hell she was talking about. That Sunday, to my sheer horror, she talked me into attending her church with her. She had saved my dogs after they ate rat poison, and I could see no polite way to refuse.

It came as no surprise, I did not find much about God going on there at all. Instead, I was treated to a glorified job interview, a twisting of God’s Word that made my butt pucker, story time for the children somewhere in the middle that broke the flow of….I don’t know what, and lots and lots of gossiping and fighting, even during the sermon. The minute the service was dismissed, I made a beeline to my car and left. I didn’t stay to meet anyone.

Later that evening, Red and I talked about God, and why I was so unimpressed with her church. I wasn’t trying to be mean or judgmental, but when you advertise you are hosting the Lord God Almighty during your services, and instead, you’re fighting about money and power, I feel like you hurting a mission I take seriously here on earth. And, she asked me. I didn’t start throwing around my opinions just because I had some. It struck a chord.

It was definitely the Holy Spirit guiding that conversation, and by the end of it, Red was okay, I was okay, the church was forgiven and forgotten, and I was well on my way to forgetting all about them. 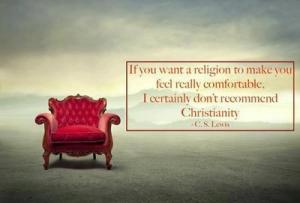 But Red has a phone.

Suffice it to say, my one visit, and my one instruction on the fear of God being the beginning of wisdom has made its way through the grapevine, and I am not being invited to come back. It literally took me less than one weekend to appall the local clergy.

How my car became the latest victim in my cousin Red’s vendetta against the neighbors. 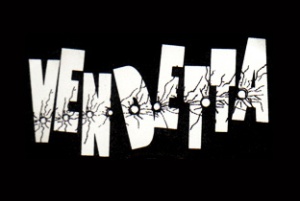 Red is an elderly woman. She has had run ins with every neighbor around her. The day we took the dogs out there, she informed me of all of their horrible characteristics, and how she handled each one. Let’s just say, one neighbor got his pony shot. I know. Oh, Sweet Mother…. I was told to make sure the dogs didn’t wander into their fence because they are just waiting for a chance to shoot something of hers. The upside is, the pony murder happened a decade or so ago, so let’s hope the elderly neighbors have forgotten they owe Red one!!

In another dispute, Red decided to put up a fence around her house. She got as far as one pole located in an odd area of the yard. I guess she got sidetracked and nothing more was done.

I backed up into the pole. The pole of vengeance, and without mercy.

The damn thing is located in such a weirdo place, and I never saw the bastard. My car took the hit for that one. I have a dented bumper and for a few days, a dented heart.

After I hit the pole, Red told me no one else has ever had a problem missing it.

How God gave me a new friend in this new chapter. 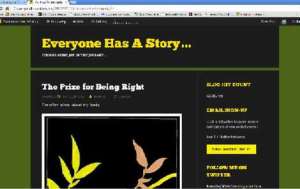 I have a million more Red and Marlboro stories, but this post is getting a little long, so I’ll wrap it up with my new friend. I don’t know where things changed for me, but somewhere in the last few years, I’ve begun to actually need friends. I know!!! Right?!

After my car casualty, and the rat poison scare, and being the latest thing for a whole church congregation to fight about, I got this really cool email. Actually, I got the email the day after I moved down here, but I didn’t actually meet Exodus until yesterday. It was like a breath of fresh air to talk to this girl. Her email indicated she had been following my blog for quite some time now, and she wanted to know if I was looking for a job. Yep. Talk about God being involved!!

Anyways, we agreed to meet in Bastrop. After meeting Victoria from Victoria Visits, I was really excited to meet another 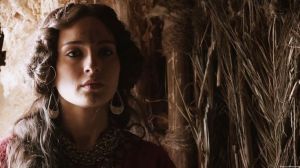 reader/writer. I was not disappointed. We talked for over 4 1/2 hours!!! She definitely has her own interesting story to tell, and you can expect a lot more about Exodus in the coming posts. Let’s just say, I have planted my first tiny root here in my new home, and her name is Exodus!!

Well. I have other crazy things to tell you, but for the 9 people I haven’t lost yet in this tome, I’ll just save those delicious morsels for the next time.

Hope you all are as happy as I am right now!!