Blogs I Think Should Exist 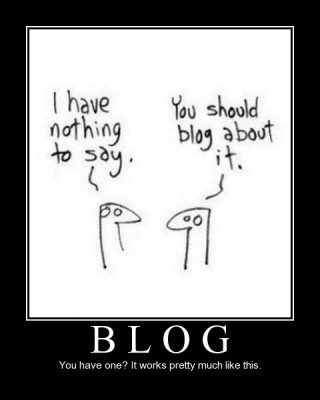 I had a blast last time coming up with blog names using just about anything… phrases, famous movies, classic books. This time, I went a little further and wrote what I think would be awesome ideas to go with them. Besides them sometimes being funny, I like how it makes my brain work out a little. It’s rather stupid, but so what. It stirs up the creative juices.

The Blogfather –  The aging patriarch of a digital crime dynasty transfers control of his clandestine Dark Web website to his reluctant son who hates computers, and still hasn’t figured out how to log into the darn thing.

The Blog-shank Redemption – Two imprisoned bloggers bond over a number of years, finding solace and eventual redemption through Facebook wisdom and Twitter followers circulating around a petition for their release based on how sexy both of them look in their mug shots. Do not ask us to imprison physically gorgeous people. That is just wrong.

Raging Blog – An emotionally self-destructive blogger’s journey through life, as the violence and temper that leads him to be an awesome writer with cool stories to tell, also lands him in prison for about a dozen unsolved cases in his area. He still posts from time to time, but something has gone missing. Oh, yeah! That’s right, the stories! Turns out, writing about your criminal activities on a public blog is considered writing and signing your own confession to the police. Lesson learned!

Casabloga – Set in unoccupied Africa during the early days of the world wide web: An American expatriate/blogger meets a former lover through Twitter, with unforeseen complications arising when he accidentally unfollows her and can’t for the life of himself remember her Twitter handle.

A Blog Flew Over the Cuckoo’s Nest – Upon admittance to a mental institution, a brash rebel blogger rallies all confined psyche patients around the world who have internet access, to help him get the hell outta there. Turns out, the mentally challenged can be surprisingly resourceful and when properly motivated, are usually smarter than the rest of us.

Gone With The Blog – A manipulative and shameless hussy of a Mississippi blogger carries on a turbulent on-line emotional affair with an actor currently working as a blockade runner in the reenactment of the Civil War she met in a chat room for single people. Their love depends on the internet and electricity. As God as her witness, she’ll never be without internet access or electricity again. And her actor boyfriend, frankly, doesn’t give a damn. He talks to other on-line women in chatrooms all the time.

Citizen Blogger – Following the death of a publishing tycoon, blog reporters scramble to discover the meaning of his final post. 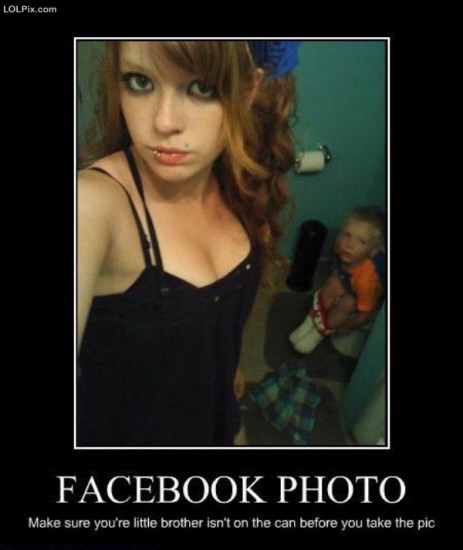 The Blog of Oz – A software expert blogger’s laptop computer is infected by a digital virus and all her digital stuff is swept away The virus is called the Trojan-WitchinOz, and she must embark on a quest to see if she will be able to save her own hard-drive using all the mad skills she’s been posting about on her software technical help website.In the process, she finds herself an app, Brain, Heart, & Courage, when helps her recover all the self-esteem she’s losing every time the stupid virus pops up again.

Blog-tantic – A seventeen-year-old aristocrat, expecting to be married to a rich claimant by her mother, falls in love with a kind but poor blogger in a cheesy Yahoo chat room. He gives her the courage to say no to her domineering mother and abusive fiance, then disappears into the deep, dark silence of the world wide web.

The Blogfather Part II – Because the first blogfather site’s new blogger lost his password and can’t get back into his blog account, and doesn;t want his father to know he is clueless about this technical crap.

Sunset Boulevard Blogger – A hack blog writer writes a story for his all-time number one hero, and is hoping someday, Elvis will find his words of adoration and respect, come out of hiding,  and want to be best friends. He especially wants a selfie with him for his Facebook profile picture. Fingers crossed!!!

Blog Vertigo – A once respected man, suffering from a bruised ego and some extensive brain damage from a motorcycle accident investigates the benign internet activities of an old friend’s ex-wife, all the while becoming dangerously obsessed with her. He then writes to a bunch of her FB friends and freaks her right the hell out.

Forrest The Blogger – Forrest the Blogger, while not a particularly talented writer, has accidentally been Fresh Pressed twice — and now can sell advertising on his site if he ever remembers he has one. Both instances he was FP-ed, they used the only post he’d ever written, back in 1999. A simple, yet witty and clever, picture of Garfield the Cat eating lasagna. Inquiring minds still want to know, what is the key to his brilliant success?

West Side Blogger – Two youngsters from rival New York City gangs buy laptops and join Facebook, but tensions between their respective friends build toward tragedy. Taunts fly back and forth on Twitter and Facebook accounts, often in ALL CAPITAL LETTERS. It’s time to settle this like real bloggers. The battle will include phone-camera videos set to catchy dance music embedded on their Facebook pages. The most “likes” win, beeeoootchhhhes!!!!.

Internet-Accessed Streetcar Named Desire – Disturbed and severely crazy with the trauma,  a jilted wife moves in with her kids and pets into a hotel and is tormented by her vicinity to the disgusting cat box the cats insist on using in the wee hours of the morning. This is made worse by the surprising allure it seems to hold for the dog who wakes up to snack on it, crunching loudly on the thick layer of kitty litter. She thinks they must all be chronically ill; nothing healthy should be able to make that hellish smell; it making anything living actually hungry is so very much worse. Oh so, so, so much worse. 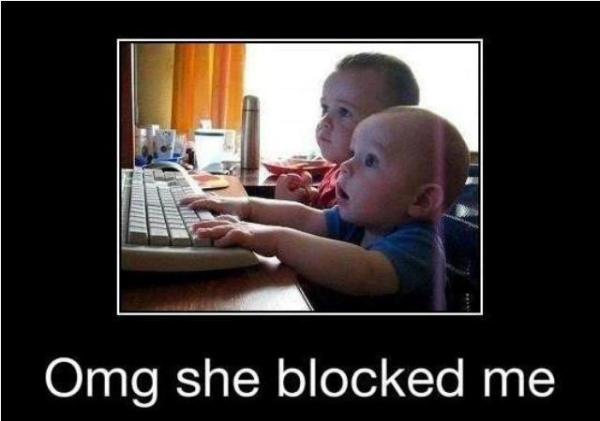 4 responses to “Blogs I Think Should Exist”