Meeting The Enemy At The Gate: Who’s Watching Your Back? 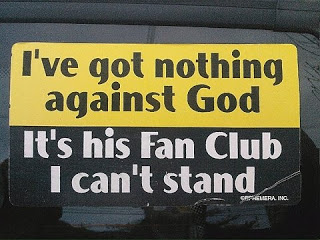 Ok, you guys. You cracked me up last night. Rebekkah insisted the title of my last post carry the obscenity because it sounded more like a war cry. I was a little afraid I would offend my Christian followers, especially my Diane, but as your comments clearly indicate, you all got it. 🙂 I knew there was a reason I love my little set of blog friends!!! So, for the back story. Here it is. I grew up in some churches, and once in a awhile I try to return to that culture. I say culture because anymore, that is what churches today are…sub-cultures. The problem is,the ones I find around here today, are severely lacking in understanding their bibles. The larger ones seem to be focused on building empires for themselves, and the smaller ones are trying to become big enough to build their own empires. It feels….wrong. Rebekkah and I attended this church back when Chef and I first split up. We were living in a hotel room and

my broken heart was affecting everything about my life…physical, mental, emotional, and spiritual. I had a woman come up to me at one of these sermons, and ask if she could pray for me. I gave a brief sketch of what was going on, and she prayed. Then she told me vaguely that there were women’s shelters around here I could go to when the hotel money ran out. After that, people avoided me. She had obviously told others my situation, and the truth is, no one wanted to be inconvenienced to help. I was God’s problem, not theirs. In the end, the Lord did help me….through people who were not Christians. I didn’t say much about my little excursion  back into church to Rebekkah or anyone else. It had been absolutely no surprise whatsoever. Sadly, I long ago stopped looking for any sort of help from the brick buildings full of people who call themselves the church of God. And the true Church of God seems so spread out and disconnected with one another, most of us seem to have sunk into the subconscious assumption that we are cut off from all the rest. We’re fighting our wars against the enemy alone, or in small dribbles of people we’ve collected in our real lives. We look straight to the Lord for our help, and most of us don’t look to these congregations for anything anymore. When Rebekkah felt the Lord moving her to go to this church, I knew it was probably not going to end well….for them. Rebekkah loves the Lord. She went looking for Him herself. I didn’t make my children ever believe they didn’t have a choice about serving Him. You can’t force anyone to believe in God, much less serve Him, even your own children. All you can do is train them by teaching them as He teaches you. My kids watched me be the kind of Christian I am. I explained every step of my walk to them, but never did I believe them saying a rote prayer and being baptized as infants would make them anymore saved than the children who had never heard of God. I know my God. He doesn’t need my fearful technicalities to manifest Himself in anyone’s life, including my kids. In the end, He took over Rebekkah’s heart, and He lives there firmly, with power and boldness that compares to the times of David. 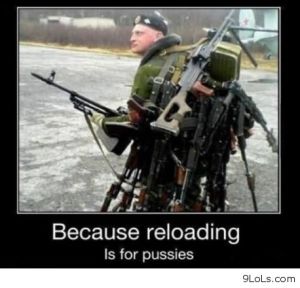 I can always tell when God is about to do something with Rebekkah’s life. She HATES surprises. I guess since He created that little ball of awesomeness, He cuts her a break when it comes to the unexpected. For a month before the little Russian came to live with us, Rebekkah suddenly became fascinated with all things Russian. To put it mildly, talk about random. I sat through hours of her talking about this sudden interest. Then, she wanted to go to church. Yikes. Now, it all makes sense. She found a little Russian immigrant at church who needed help. The minute the young girl was safely installed in our home, the fascination with all things Russian faded to a simmer, and the battle with the church began. I almost feel sorry for this little church. They.Had.No.Idea. I won’t go into each sordid detail of the disaster that is my little Russian. Suffice it to say, adopting a documented abused 9 year old from another country, physically force-feeding her guacamole to teach her she is going to eat what is put in front of her, keeping a journal of each and every thing she does wrong, along with a myriad of examples designed to teach this kid nothing about unconditional love, grace, or mercy has not had what I’m sure was the desired result. Even worse, her adopted parents are the pastors of this church. They worked hard to present the image of raising godly children — ie: homeschooling, strict discipline, and insulating her from the rest of the heathen world. They failed to raise a real Christian. Failed.Failed.Failed. The Russian, 20 years-old, is literally going through things that the rest of the country’s teenagers go through 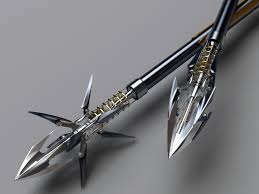 in high school. She is having one mad crush after another. She knows nothing about God, only rules. When she and Rebekkah were getting ready to go to church one day, she made the statement that she had to find her notebook because “she knows how to look like the perfect Christian” for church. Really. That is just sad. She had a large suitcase of books that she was getting rid of. I asked her why, and she said because they were Christian books. I had to explain to her that God’s representatives are the ones who have let her down, not God. These parents worked so hard to keep her in a holy bubble, not letting her associate with non-church members, or listen to rock-n-roll, or watch television. And what did they create? A super Christian? No. They created a mess. This girl has no idea about what God wants from us. She doesn’t know who He is, and in her mind, He is just some vague idea living somewhere far away keeping a list of everything she does wrong so He can bap her in the head like a human Whack-A-Mole. The concept of grace means nothing to her. Mercy is not only not comprehended, but she doesn’t know how to give it or take it. I love Psalms 127, especially where David mentions not being afraid to speak to my enemies at the gate. What 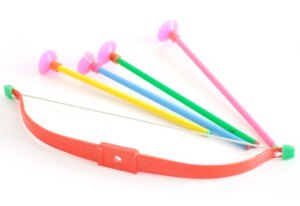 an odd phrase, right? Except, should my enemies show at the gates of my home, my daughter Rebekkah has my back, and she’s a dangerous Christian. She knows her God, her bible, and she has the confidence that comes with both of those things. My quiver has a dangerous weapon. The pastor and his wife adopted two Russians. What a sad testimony to their teaching that their quiver of arrows are worthless against the enemy. ~ Bird

12 responses to “Meeting The Enemy At The Gate: Who’s Watching Your Back?”