Love In the Ghetto — It Almost Feels Like Spring 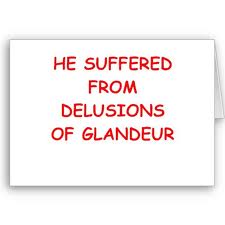 But Ebony set him straight!

For those of you who are my friends on Facebook, you probably are aware that last night, we had yet another shooting here at the apartments I live at. Police were everywhere, and a helicopter was used to locate the shooter. I wasn’t really bothered by it other than a bit concerned for Rebekkah, who had gone out with some friends. Thank God for cell phones.

This morning, I looked up how it all turned out last night, figuring it would be good common sense to know if a rabid, gun-wielding gang member was shacked up somewhere close. Below is the article I found, and I’m sorry, but this is just humorous to me.  And they said romance was dead!!!

“Tulsa police arrested a 19-year-old woman for shooting her boyfriend Friday night at the Prescott Woods Apartment complex, 61st and Peoria. Officers were already at the complex when they heard gunfire, according to Sergeant Ryan Woods of the Tulsa Police Department.

“Some of our gang officers were in the area as well,” Woods said. “They located the victim that had been shot once.”

The man, who had been shot in the torso, told officers his girlfriend Ebony Hill shot him during an argument after he told her he was going to sleep with another girl.

Hill was booked into the Tulsa County Jail on a complaint of shooting with intent to kill.” 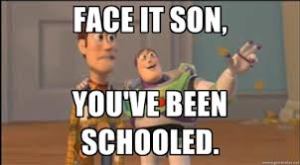 that doesn’t carry a gun and isn’t willing to pop one off in yo’ a$$.